Who was Blaze? Blaze was Hillary’s first horse. She was 11 when she got him. He was a scrawny yet spunky 3 year old red roan with a big wide blaze down his face. Blaze had a history which made him untrusting of people. He was defensive, but Hillary loved him despite his attempts to bite or kick her. Over several months Hillary gently worked with Blaze trying to earn his trust with love and kindness. One cold December night, Blaze endured a traumatic event that the vet wasn’t sure he would survive. Hillary never gave up on Blaze and prayed over him through the night. By morning, you could barely tell he was almost a dead horse only hours before. Blaze and Hillary had a special bond. Blaze could read her emotions like a book and knew all her stories of life. He was the best secret keeper. Because of her relationship with Blaze, the Lord gave Hillary the desire to work with horses and people who have experienced trauma, abuse, and struggling with mental health disorders. In 2013 Hooves to Freedom, Inc. began. Blaze was one of the original horses our clients worked with in their own healing journey. In December of 2015, Blaze became gravely ill. It was clear that his time with us was over. We lost Blaze on December 17, 2015. We decided a horse sponsorship fund in his honor was a perfect way to always remember Blaze and his special part in Hillary’s life and HTF.
​ 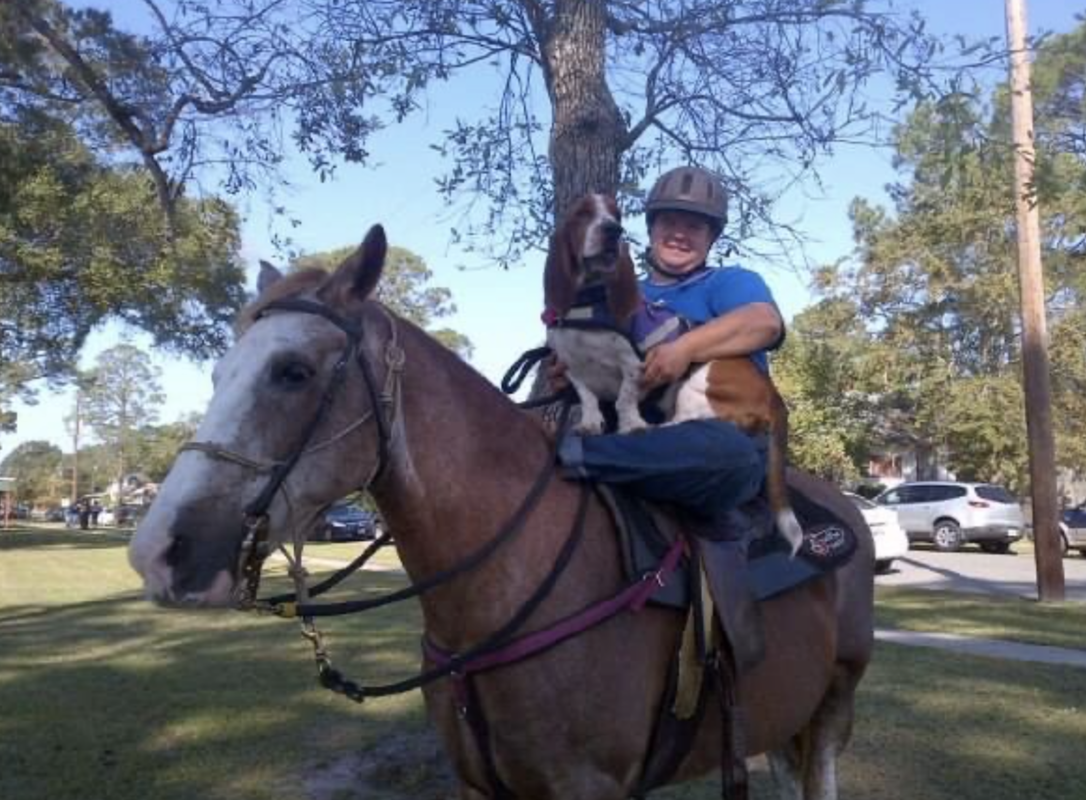